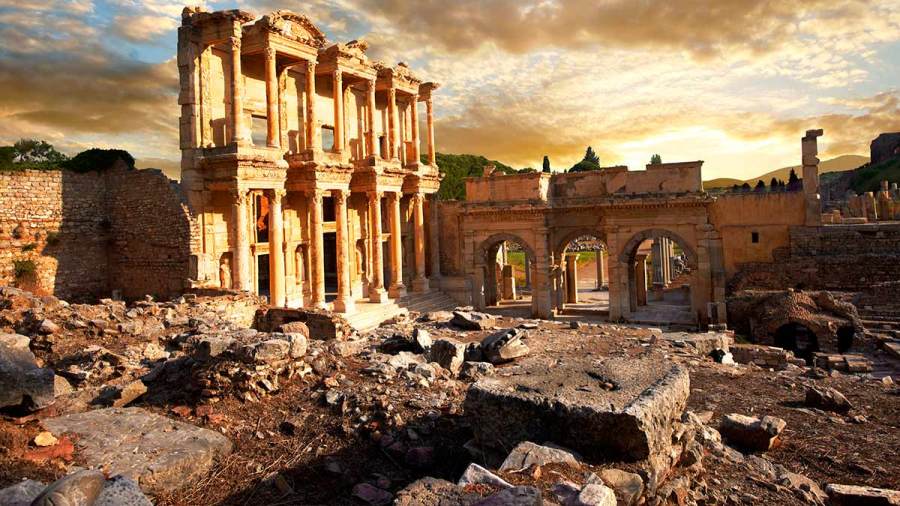 And I still dig those eras and will absolutely use the source material crammed in my front room library to produce fun stuff.

I’m reeling from the discovery—the identification—of Pontius Pilate’s ring. That’s right. Pontius Pilate, the infamous biblical era handwasher who asks what truth is while staring Truth in the face, lost his ring. Maybe not during his lifetime, but we don’t take material goods with us when wedepart this phase of existence.

So that means plenty of fun stuff to discover for the rest of us who are still earthbound. (Who wants to go on a dig in Israel? Egypt? A search for dino remains in Montana does it for me, too.)

But history takes time. In the case of Pontius Pilate’s ring, it took an additional 50 years to identify the bronze piece originally unearthed following the Six-Day War, “at the site of Herodion near the West Bank’s Bethlehem.”

Gideon Forster, a professor from theHebrew University of Jerusalem, located the relic.

“The famous name on it (the ring) was discerned after a thorough cleansing, when it was photographed with the use of a special camera at the Israel Antiquities Authority labs,” according to Haaretz. “The inscription on what was apparently a stamping ring included a picture of a wine vessel surrounded by Greek writing translated as saying “Pilatus.’”

Let your minds wrap around that one for a while. I’m already zinging with story leads. But the takeaway ? Watch where you put your rings the next time you wash your hands.